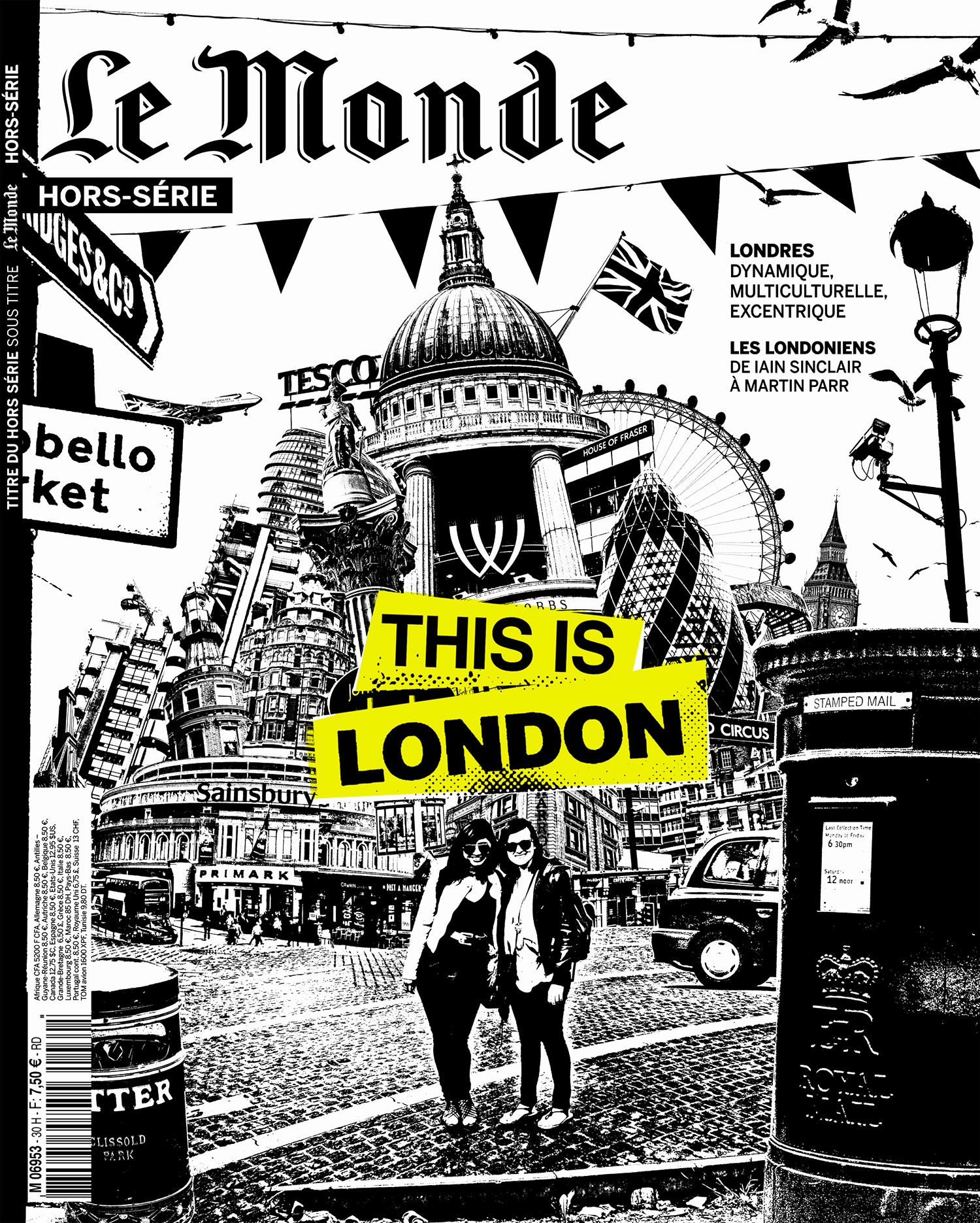 There is not much to say about Le Monde. One of the most respected newspapers in France and also worldwide. The first time they called me was because they had in mind an special issue about the dynamic, multicultural and eccentric city of London. There were four articles written by english authors, Ian Sinclair, David Nichols, Esther Freud and Adam Thirlwell, they wanted me to illustrate. The second call was pretty interesting. Might you create the cover?- they asked. You can easily imagine my answer, don't you?